Ron Primm Is a graduate of The New York – Phoenix School of Design (later Pratt) in New York City.  He further studied at Studio Incamminati under Kerry Dunn, Darren Kingsley, and Steven Early. Independent studies have included Burt Silverman, Michael Shane Neal, Carolyn Anderson, Robert Liberace, Xiang Chang, and others. His work has twice been chosen for critical review by the Portrait Society of America.

Primm Is a native of California, and has worked and lived in Norfolk, Virginia for most of his life. In addition to exhibiting in Norfolk and Virginia Beach, his work is in private collections in New York, California, Atlanta, Baltimore, Charlottesville, and London, UK.  He is represented by the Crystal Moll Gallery in Baltimore, MD.

In his portrait work, Primm’s goal is to capture the essence of the subject, and comments received upon viewing the final, indicates he achieves this goal. In landscape, his work is distinguished by a sense of “place”. Viewers often reflect a déjà vu feeling of having been there sometime in the past. 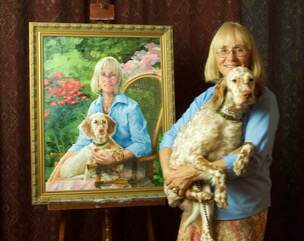 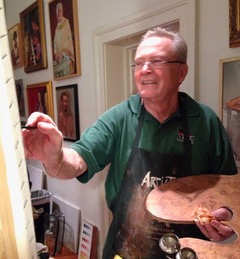 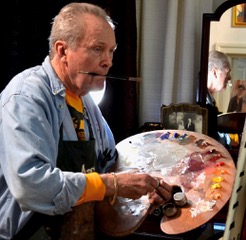 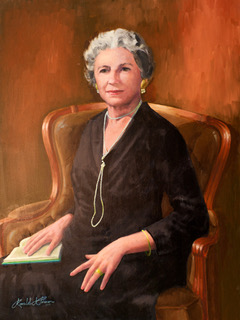 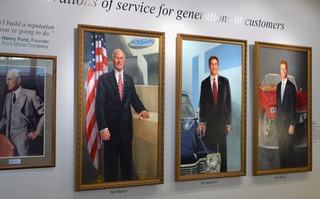 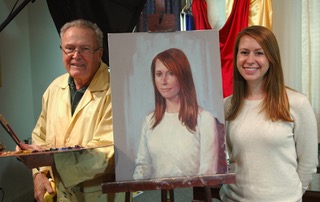 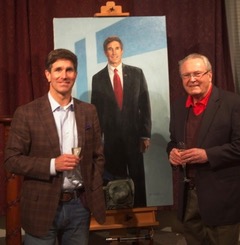 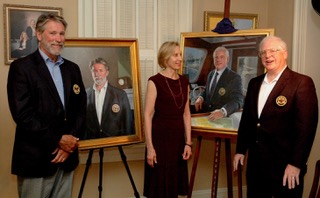 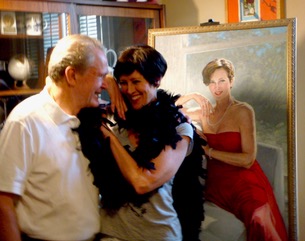 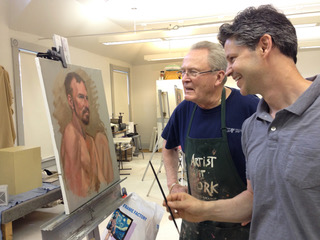 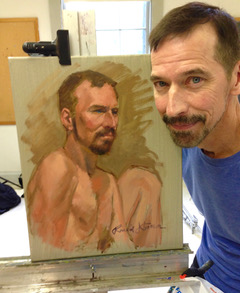 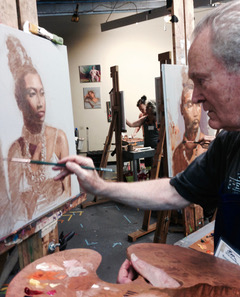 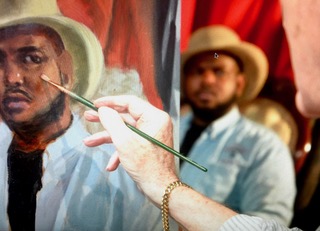